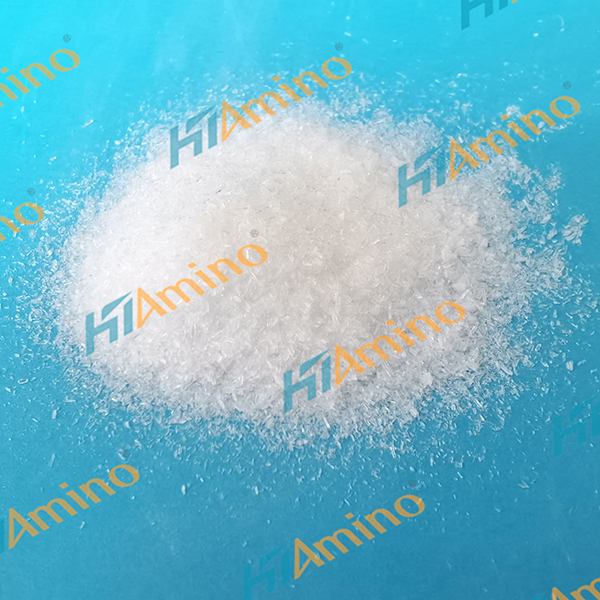 L-tyrosine is an amino acid your body uses to make proteins, neurotransmitters, and other vital compounds. Your body can make it from another amino acid, phenylalanine. You can also get it from good protein sources such as cheese, meat, eggs, and beans.

N-acetyl-L-tyrosine (NALT or NAT) is a derivative of L-tyrosine promoted for its supposedly higher absorption and efficacy. People use it as a supplement to boost their physical and mental performance.

N-acetyl-l-tyrosine is a different form of l-tyrosine, an amino acid your body uses to build proteins and neurotransmitters.

The potential health benefits discussed below refer to L-tyrosine if not stated otherwise. Although NALT is a source of L-tyrosine, it may not have the same health effects.

They play central roles in your mental health, cognition, behavior, and stress response. The body needs a steady supply of tyrosine to maintain their production and keep physical and cognitive performance at peak levels.

Join in on the e-course that has helped hundreds of people get rid of their brain fog and improve their cognitive function. Learn which genes are key players in cognitive function and what you can do to optimize them.

L-tyrosine may boost wakefulness, memory, and cognition under stress. Users attribute the same benefits to NALT, but clinical evidence is lacking.

However, acetylation of amino acids is a well-known and powerful tool for boosting their brain uptake and stability, which often unlocks new health benefits. N-acetyl-cysteine (NAC) and acetyl-DL-leucine both have beneficial effects on the brain and mental health.

Future research should investigate the potential advantages of the acetylated form of L-tyrosine.

L-tyrosine remains a better choice for oral supplementation in light of the available evidence, but the future may hold more promise for NALT.