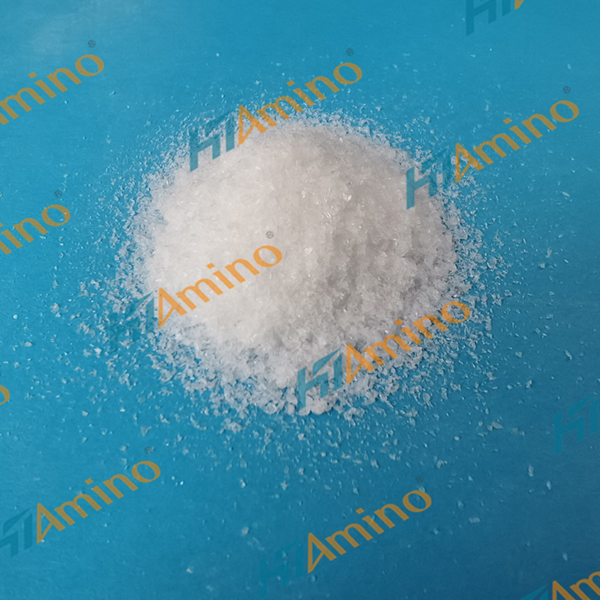 N-acetyl cysteine is applied to the skin to treat a genetic condition known as lamellar ichthyosis. It is also applied inside the mouth to reduce dental plaque. Also, it is applied to the eye to improve dry eyes.

N-acetyl cysteine is sometimes inhaled (breathed into the lungs) or delivered through a tube in the throat to treat certain lung disorders such as asthma, pneumonia, chronic obstructive pulmonary disease (COPD), bronchitis, emphysema, cystic fibrosis, and others. It is also used to help prepare people for diagnostic lung tests and to help care for people with a tube in their windpipe.