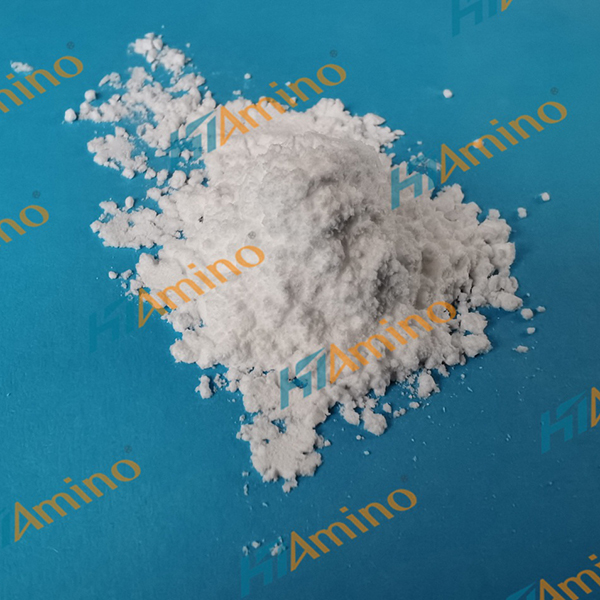 L-theanine is an amino acid found most commonly in tea leaves and in small amounts in Bay Bolete mushrooms. It can be found in both green and black tea. It’s also available in pill or tablet form at many drugstores.

Before trying it out yourself, learn more about the potential health benefits, as well as any possible risks or complications.

Most known for helping people relax, L-theanine has many other potential health benefits, including:

A hot cup of tea can help anyone feel more at ease, but research suggests it may be the most beneficial for those dealing with high levels of anxiety.

Another study found that it increased relaxation without causing drowsiness and reduced resting heart rate.

Paired with caffeine, L-theanine may help increase focus and attention.

The study’s participants also felt more alert and less tired in general. According to another study, these effects can be felt in as little as 30 minutes.

Some research suggests that L-theanine may improve the function of the body’s immune system. One study published in the journal Beverages found that L-theanine could help decrease the incidence of upper respiratory tract infections.

Another study found that L-theanine could help improve inflammation in the intestinal tract. However, more research is needed to confirm and expand on these findings.

The authors of a 2011 study suggest that L-theanine found in the Bay Bolete mushroom works together to improve the effectiveness of certain chemotherapy drugs.

Because of these promising findings, the same biotechnology researchers expect that L-theanine could also help improve chemotherapy’s ability to fight cancer.

Although there’s no definitive evidence to show that tea prevents cancer, a number of studies suggest that people who regularly drink tea have lower rates of cancer.

Researchers of one study in China found that women diagnosed with ovarian cancer who drank at least one cup of green tea a day lived longer than those who didn’t.

Another study that looked at tea drinkers compared to nondrinkers found that those who drank tea were 37 percent less likely to develop pancreatic cancer.

L-theanine may be beneficial for those who experience increased blood pressure in stressful situations.

They found that L-theanine helped control this blood pressure increase in those groups. In the same study, the researchers noted that caffeine had a similar but less beneficial effect.

Some research indicates that L-theanine could be beneficial for a good night’s sleep. Researchers in one study found that doses of 250 mg and 400 mg of L-theanine greatly improved sleep in animals and humans.

Also, 200 mg of L-theanine was shown to reduce resting heart rate, pointing to its ability to promote relaxation.