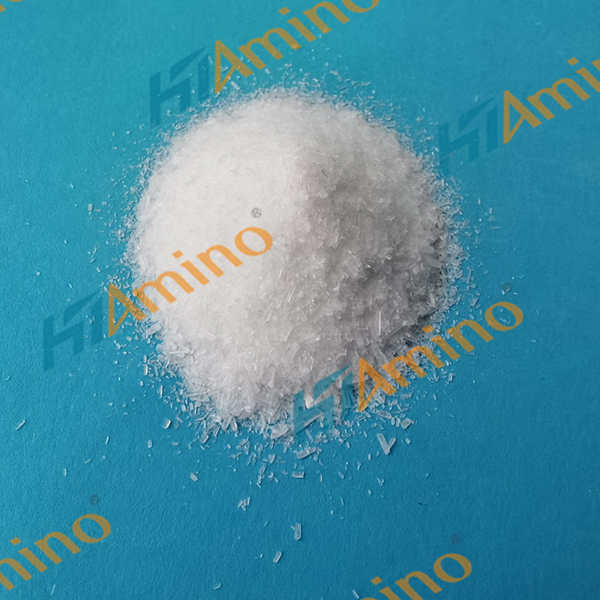 L-serine is an amino acid essential for the synthesis of phosphatidylserine, which is a component of the membrane of brain cells (i.e., neurons). It can be produced in the body, including the brain, but an external supply from the diet is essential in maintaining necessary levels. Although preclinical studies suggest L-serine may inhibit inflammation in the brain, levels of L-serine in humans do not appear to be associated with dementia or cognitive decline. Because L-serine is a naturally occurring amino acid, supplementation is likely safe in moderation.

L-serine is essential for the synthesis of lipids called phosphatidylserine that make up the cell membrane of neurons. It is also essential for growth of neuronal processes. However, it is not clear whether L-serine supplements directly increase L-serine levels in the brain. In a study on traumatic brain injury in small mammals, L-serine treatment helped to protect brain tissue and improve recovery of neurological functions by inhibiting inflammation. Such protective effects have not been confirmed in humans yet.

Preclinical studies suggest L-serine may benefit those exposed to the neurotoxin beta-methylamino-L-alanine (BMAA). Our cells can mistake BMAA for L-serine and misincorporate it into proteins, which can lead to cell death and may increase biological markers of Alzheimer’s. Laboratory studies indicate that L-serine may prevent misincorporation of BMAA and cell death. However, it is unclear whether L-serine affects biological markers of Alzheimer’s in the absence of such neurotoxins.

L-serine is a naturally occurring dietary amino acid. It is abundant in soy products, sweet potatoes, eggs, meat, and some edible seaweed. L-serine is also sold as a dietary supplement in capsule and powder forms.