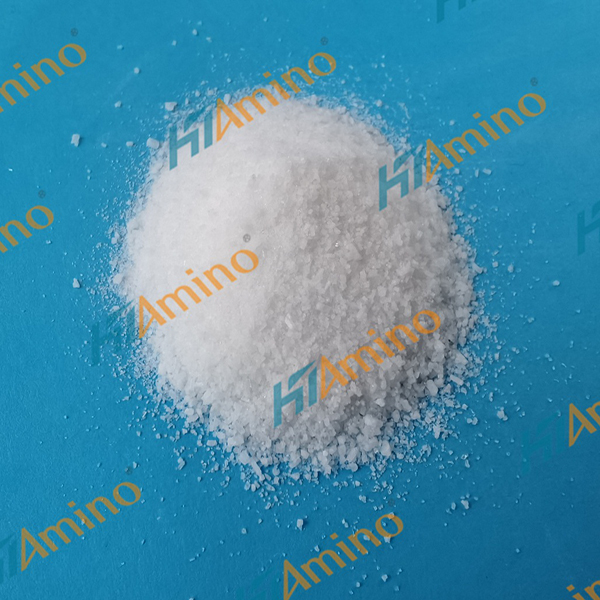 Packaging: 25kg/bag, others as required

Pyroglutamic acid is a derivative of the amino acids glutamine and glutamic acid. It also known by other names such as pyroglutamate, 5-oxoproline and pidolic acid.

Signs You May Need L-Pyroglutamic Acid