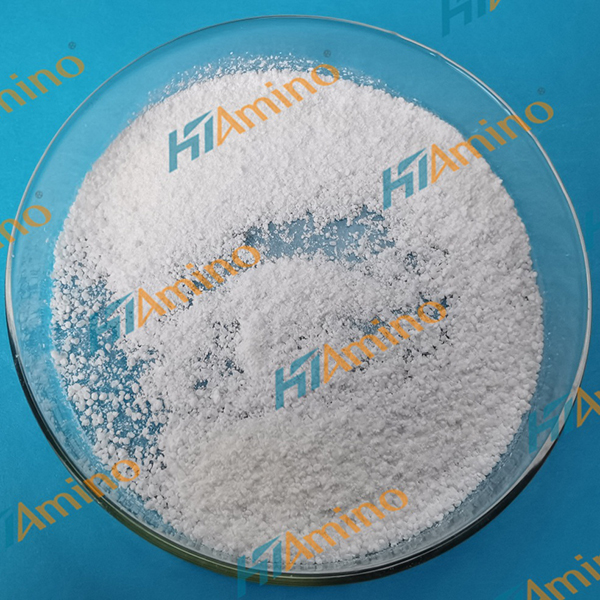 Phenylalanine is an amino acid found in many foods and used by your body to produce proteins and other important molecules.

Phenylalanine is an amino acid, which are the building blocks of proteins in your body.

Your body is unable to produce enough L-phenylalanine on its own, so it’s considered an essential amino acid that must be obtained through your diet.

It’s found in a wide variety of foods — both plant and animal sources.

In addition to its role in protein production, phenylalanine is used to make other important molecules in your body, several of which send signals between different parts of your body.

Phenylalanine has been studied as a treatment for several medical conditions, including skin disorders, depression and pain.

Since phenylalanine is used to make these molecules in your body, it has been studied as a potential treatment for certain conditions, including depression.

However, there is minimal other support for phenylalanine’s effects on depression, and most studies have not found clear benefits.

In addition to vitiligo and depression, phenylalanine has been studied for potential effects on:

Pain: The D-form of phenylalanine may contribute to pain relief in some instances, though study results are mixed.

ADHD: Currently, research does not indicate benefits of this amino acid for the treatment of attention deficit hyperactivity disorder (ADHD).