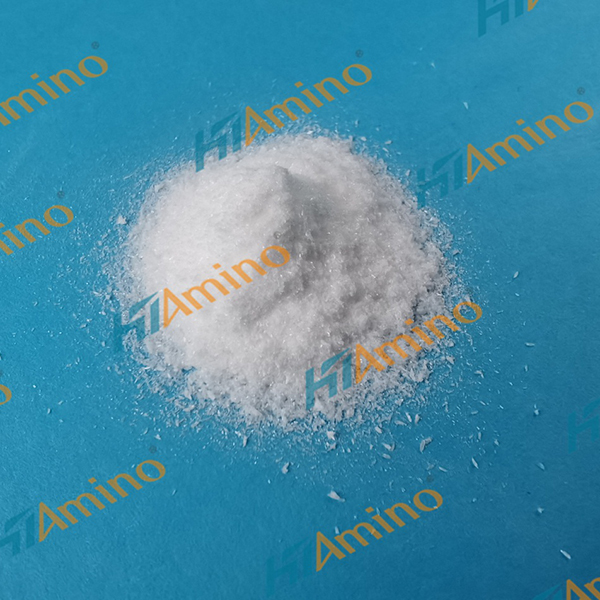 Packaging: 25kg/bag (drum), others as required

L-ornithine is an amino acid that is primarily used in the urea cycle, which eliminates excess nitrogen from the body. It isn’t an essential amino acid in humans, meaning that it can be synthesized in the body. Ammonia (NH3) is a waste product of cellular metabolism, which becomes toxic if allowed to accumulate. L-ornithine is a catalyst in the process that converts ammonia into urea, which can be eliminated through urine.

The primary use of L-ornithine in health supplements is to support athletic performance. It is also used to support liver functioning, healthy wound recovery and stress management.

L-Ornithine HCL has huge benefits for athletic performance, which is why we made it a key ingredient in our Total Balance Premium for Men and Women. It also supports rapid growth and development in children, which is why it features in Total Balance Children’s.

Signs You May Need L-Ornithine HCL

L-ornithine is normally biosynthesized in sufficient quantities, except under circumstances of excessive metabolic demand. Conditions that may result in a deficiency of L-ornithine include chronic disease, severe injury, pregnancy and rapid growth. Organ insufficiencies and problems with the urea cycle may also result in a need for supplemental L-ornithine. Bodybuilders and weightlifters may also benefit from an increase in l-ornithine, especially men. Common signs of an L-ornithine deficiency primarily include chronic problems with liver function.