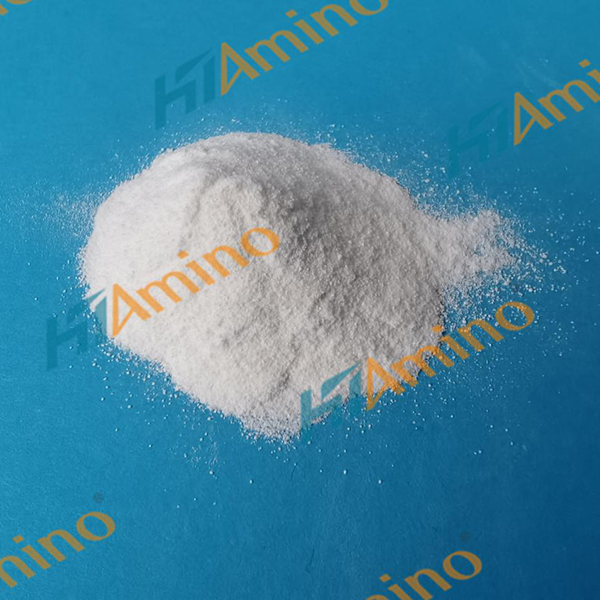 These amino acids are grouped together because they are the only three amino acid to have a chain that branches off to one side.

The three BCAAs are leucine, isoleucine and valine. All have a branched molecular structure and are considered essential to the human body.

How Do Branched-Chain Amino Acids Work?

BCAAs make up a large chunk of the body’s total amino acid pool.

Together, they represent around 35–40% of all essential amino acids present in your body and 14–18% of those found in your muscles.

Contrary to most other amino acids, BCAAs are mostly broken down in the muscle, rather than in the liver. Because of this, they are thought to play a role in energy production during exercise.

BCAAs play several other roles in your body too.

First, your body can use them as building blocks for protein and muscle.

They may also be involved in regulating your blood sugar levels by preserving liver and muscle sugar stores and stimulating your cells to take in sugar from your bloodstream.

What’s more, BCAAs may help reduce the fatigue you feel during exercise by reducing the production of serotonin in your brain.

Out of the three, leucine is thought have the biggest impact on your body’s capacity to build muscle proteins.

Your body can use BCAAs to build muscle protein and produce energy. They may also have an effect on your brain that reduces fatigue.

BCAAs May Reduce Fatigue During Exercise

Studies in human participants report up to 15% less fatigue in those given BCAAs during exercise, compared to those who were given a placebo.

In addition, BCAAs may be more effective at reducing exercise fatigue in untrained compared to trained individuals.

In some people, BCAAs may help reduce exercise fatigue. Whether this improves exercise performance is still up for debate.

One way they may do so is by lowering blood levels of the enzymes creatine kinase and lactate dehydrogenase, which are involved in muscle damage. This may improve recovery and provide some protection against muscle damage.

Participants who were given BCAA supplements rated their muscle soreness levels as much as 33% lower than those given a placebo.

In some cases, those given BCAAs also performed up to 20% better when they repeated the same strength-training tests 24–48 hours later.

However, effects may vary based on your gender or the total protein content of your diet.

BCAAs taken before or after strength training may reduce muscle soreness following your workout. However, the effects may vary from one person to another.

Many people who purchase BCAA supplements do so to increase their muscle mass.